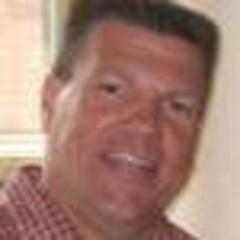 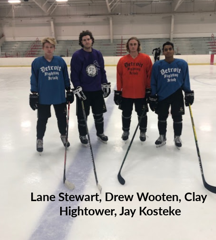 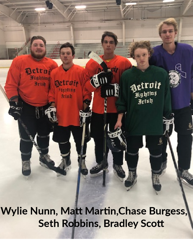 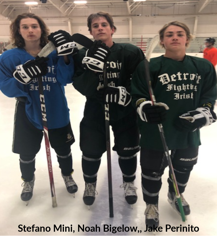 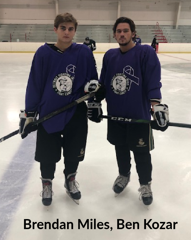 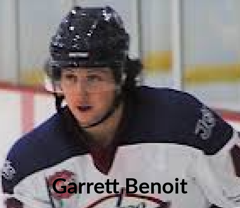 The Detroit Fighting Irish have spent a few weeks getting ready to get the USPHL Premier season underway as the team prepares for this weeks home opener on Saturday Afternoon against the Metro Jets Development team at 2:00 pm at Southgate.s Civic Arena. The team has gone thru several changes since it last took the ice in Southgate last March and has actually gone thru a couple of changes over the last couple of weeks since the team went 1-3 in the leagues opening showcase in Fraser Michigan October 2,.3, 4.

The Irish recently named Coaches Dennis Boomer and Sam Shaheen to co- coach positions of the team and named Jacob Gorzelski as assistant. Both coaches seem to have a unified vision on player development and are focused on putting the Irish in the position as  one of the top contenders in the Premier Division although it is easy to be focused on the season at hand, the staff of the Irish know from the past that they have to continue to create and develop opportunities for the teams young players and for future prospects.  Boomer brings 40 years of experience, while Shaheen represents the new wave of talented young coaches in the game this could be a partnership for success for the Fighting Irish.

In what can be summed up as a very strange new world in the game of hockey from youth to pro the prescence of the Covid 19 pandemic limited the amount of scouting to basically regional and instate events and actually gave the Irish scouting staff an opportunity to focus more on grass roots and home grown players. The team actually went back to old school tactics and begin holding its own scouting events inviting local players to impromptu skates dedicated to the staff spending more one on one time with each recruit. Of course with most arenas closed the staff was creative and found themselves skating in areas which were new territories but deemed essential to rebuilding of the brand. Before the limitations of the pandemic we were prepared as an organization to begin going out of our comfort zone and bringing more players from out of state and from Europe which in many ways was not in harmony with the goals of our program to provide opportunity for Michigan players.What we have learned from this experience is that as an organization that our product our league has grown and our reputation for developing players has expanded, the USPHL is no longer that other league stated GM Dan Vasquez. The results were remarkable as the team has nearly every position filled by a Michigan home grown player with the talent bar raised to a level in which the Irish will compete every night no matter whom the opponent is.

Team adds Skill at Every Position

Both Boomer and Shaheen both agree that their ultimate task is to mold the Irish team to play a high level of offensive that has become the moniker of the USPHL However the real challenge will be getting every player to accept responsibility in the defensive zone. Frem early showings the team has began to embrace the offensive philosphy averaging 5 goals per game, however on the defensive side of the puck Boomer and Shaheen have some work to do. We have the personnel that has demanded a sense of accountability and enthusiasm that is needed to improve as a group it is just going to be about putting in the time and buying in stated "Boomer. 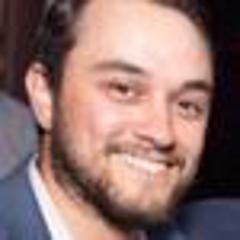 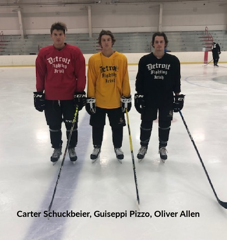 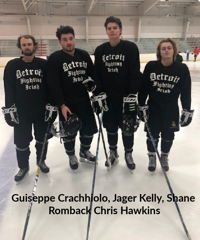 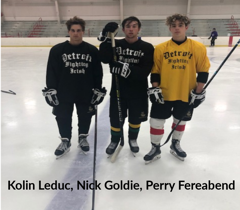